10 things you should know about the latest wave of jihad

The jihad against us is only partly about physical violence – it is mostly about mental intimidation and exploitation of our weaknesses. 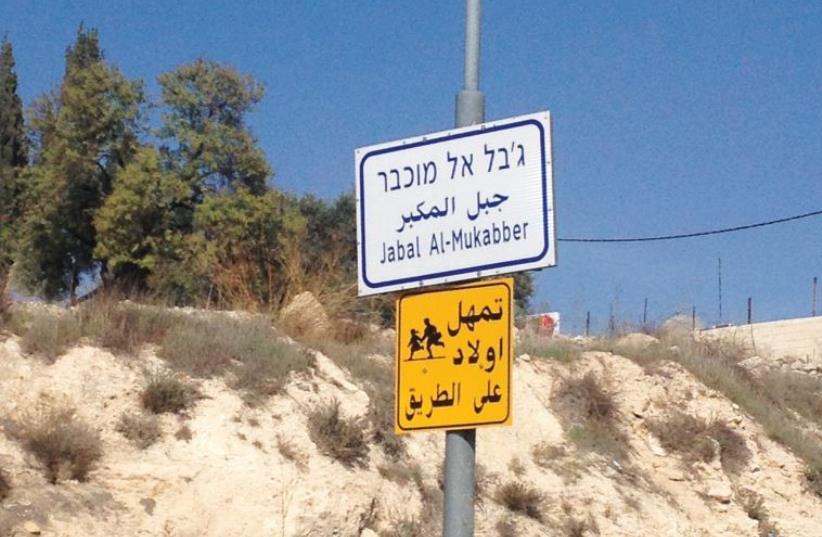