A Dose of Nuance: Decency is a national security interest

It seems that violence in this region will never end, so we need instead to focus on how to make Israel a place where people actually want to live, the writers says. 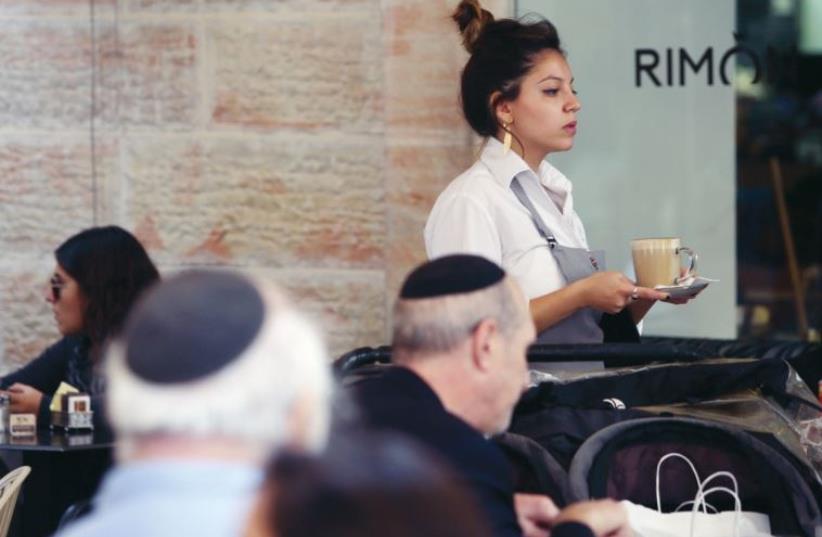