Should I downsize, or right-size my life? - opinion

What’s nagging me is the thought that as a grandmother I’m supposed to be downsizing, not expanding.

By BARBARA SOFER
FOR A month the food processor box sits unopened in the living room.
(photo credit: MAXPIXEL)
Advertisement

It starts with a leaky food processor.

I can’t remember when we bought ours, a top-of-the line machine that has long served us well since our adult children were in elementary school.

The motor still hums, the blades are still sharp, and the parts intact – except for the bowl, which is essential for all action.

I don’t fret at first, because I assume everything is available on the Internet. But every site pronounces the search futile: no parts exist for this outdated model. A complex conversion kit can be purchased and imported from a European country.

In my day job reporting from Hadassah’s hospitals, I know about ordering spare parts for hearts and hips. I have seen the thousands of tiny synchronized catheters custom-made to penetrate the brain. I have examined 3D models of the aortic valves and watched robotic spine surgery. 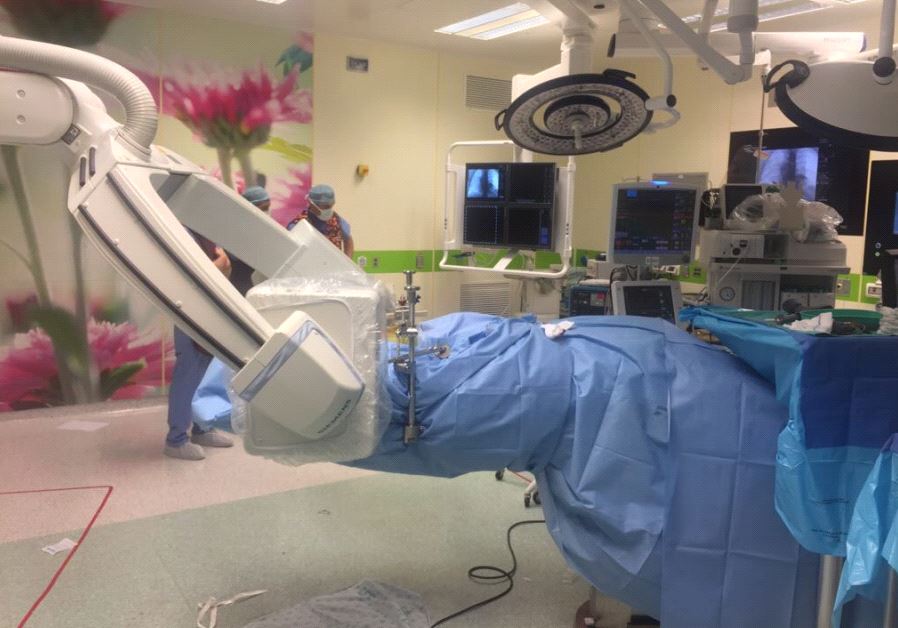 But this is, after all, just a kitchen tool. I don’t want a conversion kit.

Truth be told, my need for a food processor has diminished during the corona pandemic, with its long stretches without stretching my Shabbat table. In recent weeks, Omicron has infected my children and grandchildren, so despite our four jabs of Pfizer, my husband and I – made more conscious of our membership in a high-risk age group by radio service announcements – have been dining alone. To prepare these now many romantic dinners for two, a serrated knife and string-operated hand chopper work just fine.

Still, you know how what happens on the Internet. You look up the time zone of the Dominican Republic to call a former colleague and the next thing you know, breathtaking advertisements for glorious resorts in Punta Cana come your way. After my determined search for the extinct bowl, you can imagine how many advertisements for food processors fill my computer feed. I’m intrigued that the French advertisement calls the food processor a “robot” (pronounced robo).

In an actual brick-and-mortar store to purchase a wireless mouse, I look up on the shelf to see a handsome lineup of food processors, including the one that is my computer’s dream. State-of-the-art – but better described as cutting-edge with its precision blades. Blaze red. The astute youthful salesman follows my gaze and offers me the model for a “discounted price.” I surprise him with a laugh. He doesn’t know that across the counter stands a mature woman who has seen tens of ads for exactly this machine, who knows the JXL from the JXL premium, can tell him about the motor so powerful, it can be measured in horsepower (1.5 – a close second to that of our first Israeli car), and, more important, who can quote the lowest price in Israel.

In this large chain story, the salesman offers to match the best price on the Internet. Shall I tell you, dear reader, that this is my point of no return? The next thing I know, we are pulling up our car to the mall’s entrance, waving off police with “we’re just stopping for a pickup,” and a huge box is wheeled to us.

When I get home, my daughter – a mother of four – tells me that no one is buying big food processors any more.

“The compact ninjas do the same thing,” she says.

She’s thinking of getting “a ninja” because the cover of her food processor is broken and, you know, you can’t get parts for the old models. (I’m not making this up.)

I can, of course, return the food processor and buy a “ninja,” which is a brand name and also a type of mighty blender, but I don’t live in a country where returns are easy.

For a month the food processor box sits unopened in the living room. After all, we don’t have guests.

My husband, the scientist, finds a glue that patches the old food processor bowl, although he warns me it might not last.

The outside of the box is covered with photos of all the things I can make: tartars, brioches, meringues and mousses. Batons and pancakes. There’s a mega attachment for a juicer, good for everything from grapefruits to limes. An illuminated seal of approval promises a 30-year guarantee.

“Should we put it in the will?” I ask my husband.

On that recent snowy day that made Jerusalem as pretty as a new bride, I make peace with knowing I won’t return the food processor. I open the box and lift out many space-age attachments. Hey, you’re not a Luddite, I remind myself. I can do this.

Inside is a brochure in Hebrew, an abbreviated version of a 120-page brochure in English I find on the Internet. (The ads start up again.)

Snow outside, I decide to blend a soup, but accompanying the photo of zucchini soup in the Hebrew version there is, oddly, a recipe for homemade pita instead. I retreat again to the Internet, and watch one tutorial after another about my robo. All the home and professional chefs – even the ones supposedly doing critical reviews – are enthusiastic. Any food processor can cut carrots, but mine can slice tomatoes without turning them to paste. There’s a sort of halo to keep soup from splashing over the top. Every day I try something new. I order big bags of oranges to make juice, whip my avocados, admire my delicate onion slices.

What’s still nagging me is the thought that as a grandmother I’m supposed to be downsizing, not expanding.

THESE MANY months of seclusion periods have elicited contradicting actions and emotions vis-à-vis possessions. On the one hand, I’ve been cleaning drawers (which psychologists say is a need for control at a time of pandemic) and reviewing documents stored in heavy suitcases without wheels that I’ll never travel with again. I find my maternal grandmother’s American citizenship certificate from 1944 and WhatsApp it to her great-great Sabra grandchildren. I throw out yellow garbage bags filled with yellowing notebooks containing the notes for columns in these pages from decades ago.

On the other hand, I haven’t crushed my acquisitiveness. There is so much that can be delivered these days.

I’m feeling flummoxed about my failure to downsize, when I receive an invitation from my class at my alma mater, the University of Pennsylvania. Lectures are now on Zoom. It seems I’m not alone in my dilemma. I sign up. A classmate alumna of mine is speaking. I like the topic: “Don’t Downsize your life, Right-size It.”

The cover of my old processor is intact. I give it to my daughter so she won’t have to buy a ninja. 

The writer is the Israel director of public relations at Hadassah, the Women’s Zionist Organization of America. Her latest book is A Daughter of Many Mothers.