Hanukkah: The fight against antisemitism is far from over - opinion

Our work is far from over. Antisemitic acts and incidents occur with great frequency not just in our country, but around the world.

By WILLIAM DAROFF
THE WRITER meets with Egyptian President Abdel Fattah el-Sisi in Washington, earlier this month. ‘The president’s commitment to enhancing peace with Israel shows the remarkable success of our efforts,’ says the writer.
(photo credit: Egyptian Embassy in Washington)
Advertisement

This week, Jews around the world have been celebrating Hanukkah, our annual reminder of the perseverance of the Maccabees against the forces of violent oppression and prejudice. The Hanukkah story teaches us the importance of resisting Jew-hatred, highlighting the ultimate source of our strength: the community of millions of Jews around the world who proudly keep their faith and sustain their inner light, even in the darkest and most perilous of times.

I was struck by just how far we have come since the days of Jewish exile during a warm meeting last week with Egyptian President Abdel Fattah el-Sisi in Washington. Unlike the time of the pharaohs, today our interests are aligned in the effort to create a safe, secure and stable region for all.

The Egyptian president’s commitment to safeguarding and enhancing peace and cooperation between Egypt and Israel, as well, shows the remarkable success of our efforts to build lasting relationships that break down barriers in government and civil society.

While the valiant fight against the forces of antisemitism is never easy, salvation lies in the strength of our community and our allies, not least among those the Egyptian president and other Muslim states that seek to normalize relations with the Jewish homeland.

Yet here in the US – a country founded on the principles of individual liberty – the same deadly antisemitism that plagued the Jewish slaves in biblical Egypt is resurfacing in new and twisted ways. From hateful antisemitic “Black Hebrew Israelites” storming through the streets of New York City, to Holocaust deniers such as Kanye West and Nick Fuentes cavorting with the former president, to conspiracy-minded filth overflowing on social media, to violence and threats of violence to Jews and Jewish institutions, to the plethora of attacks on Israel that are nothing more than veiled attacks on the Jewish people and our right to self-determination, the existential threat of antisemitism is alarmingly on the rise. 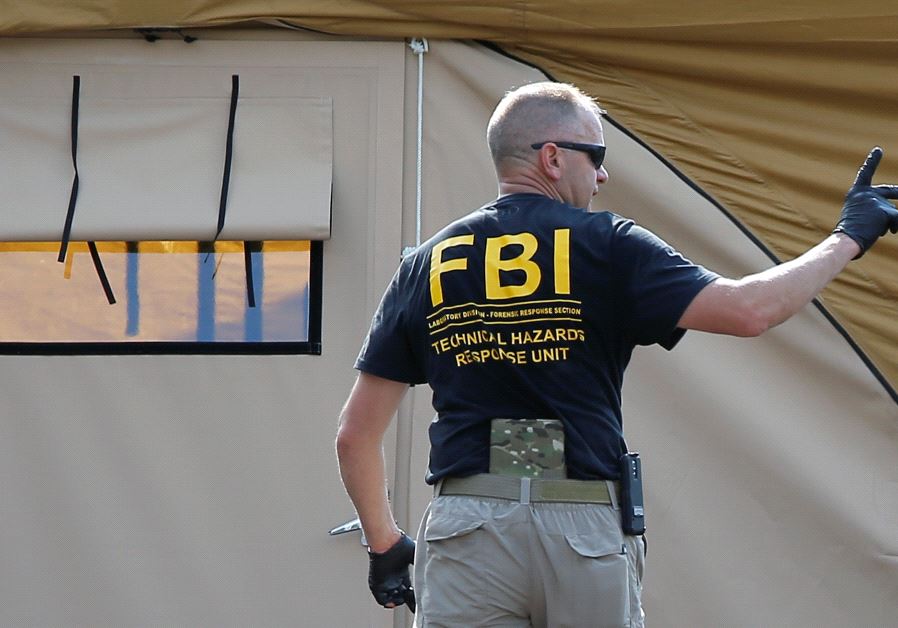 While our own systems of government in the US bear no resemblance to the rule of pharaohs, far too often it feels as if the new generation of political leaders has forgotten the story of Joseph and the suffering of the Israelites. As they “know not Joseph,” deep prejudice infiltrates and infects corners of the political right and the left, no longer confined only to the shadows.

AND YET, even in an increasingly hostile environment that tests what it means to live openly as a Jew in America, considerable tools and allies stand with us. The Conference of Presidents proudly participates in the Shine A Light initiative (shinealighton.com), a coalition of more than 60 civil society and nongovernmental organizations committed to combating antisemitism.

These partner organizations coordinated a series of actions and events to raise awareness of and fight antisemitism, including local campaigns across the country, national ads airing on TV – even during Saturday Night Live – and a major rally in Times Square. By shining a light on hate, we aim to dispel the darkness.

The battle against antisemitism is far from over

Our work is far from over. Antisemitic acts and incidents occur with great frequency not just in our country, but around the world. All of us feel the temperature elevate drastically when antisemites are afforded time on national platforms to spout vile hate.

One major obstacle is the lack of transparent hate-crime reporting, which makes responding to threats on the ground increasingly difficult. For instance, the FBI’s latest hate-crime data collection, which is used to guide communal efforts and allocate security resources, failed to include huge swaths of data from the largest centers of Jewish population in the country, most noticeably New York City and Los Angeles.

As we continue our work in 2023, we must address these critical gaps with our partners in government to better protect our community and all others from attack. I am greatly encouraged by President Joe Biden’s new inter-agency antisemitism task force, which seeks to ensure constant coordination among agencies and open communication with communal leaders going forward.

With each night this Hanukkah, between dreidel spins and potato latkes, may we remember to cherish the light shining in the darkness and to find strength in the millions of candles burning strongly around the world. Illuminated together, we will overcome hate and antisemitism, to safeguard the welcoming dream of this country for generations to come.