We have never been so self-reliant or as powerful as we are today, and in as optimal a position to defend ourselves. 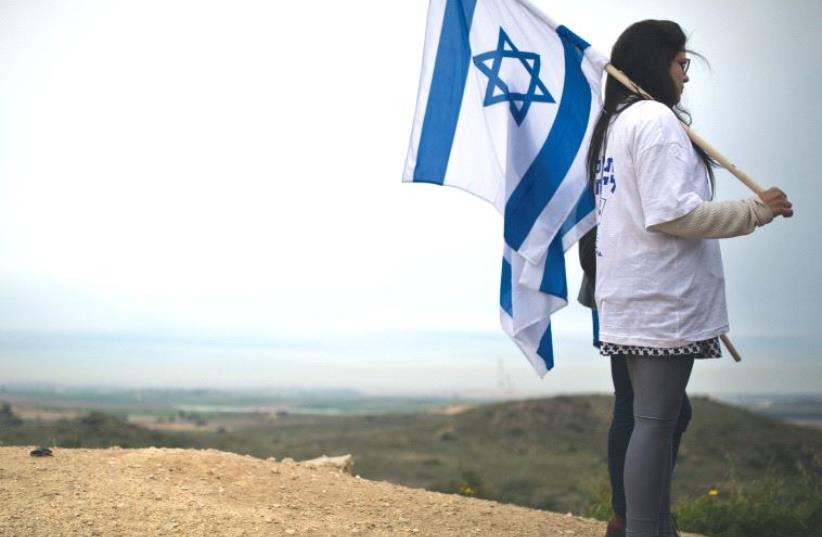