The threat emanates from the broad stream of Islamic fundamentalism and cannot be restricted to Sunnis or Shi’ites, despite the fact that they kill one another. 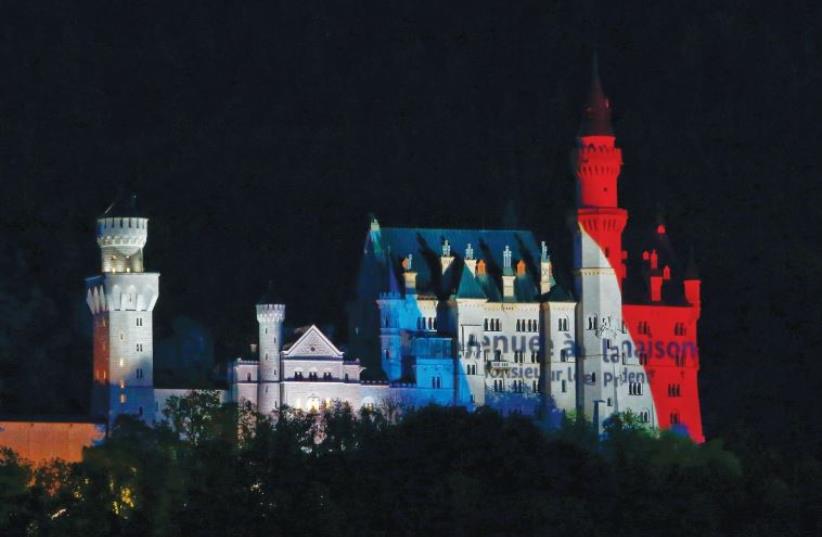