Comment: Why Loretta Lynch is inciting people to lynch

When the American democracy collapses, the Jews will take the heat, as they always have. But there is still time to evade the turmoil, and the choice to do so lies squarely with American Jewry. 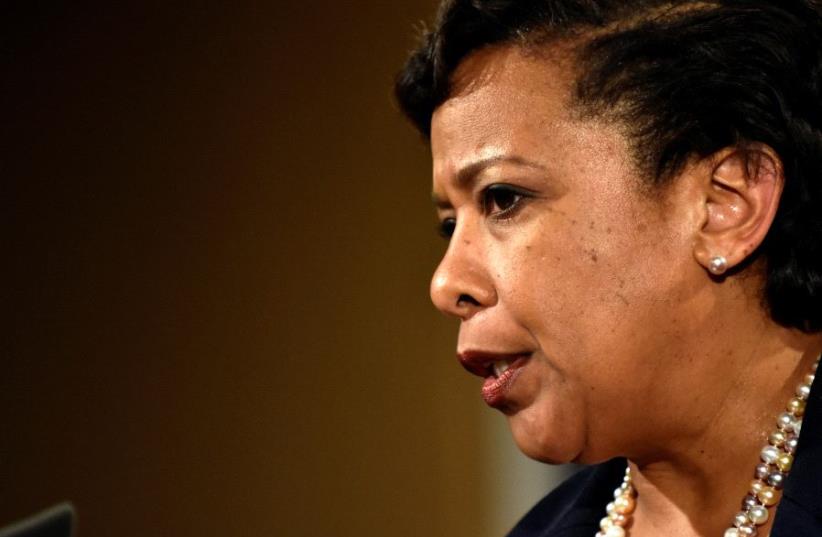