The agenda would be the creation of regional mechanisms to strengthen security, stability, economic development and peace. It would also entail resolving the Israeli-Palestinian conflict. 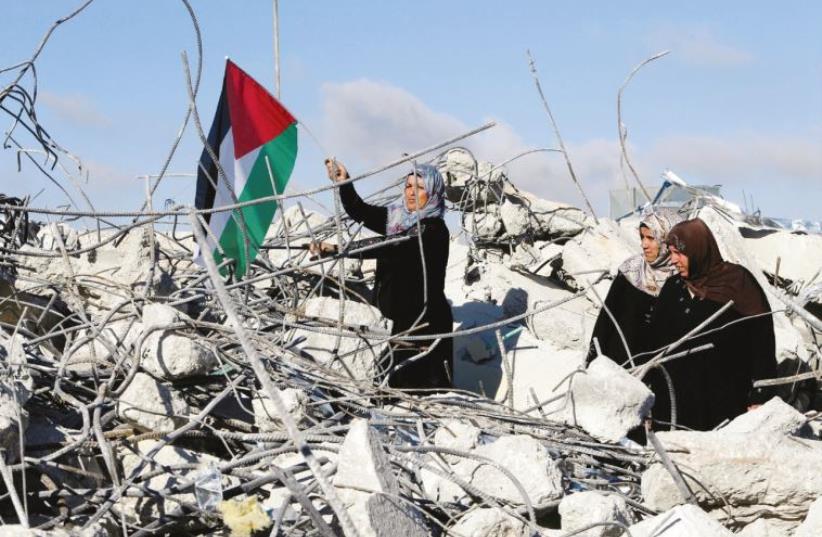