This Shavuot, we should keep in mind something Rabbi Jacobs reminded me of – the place where the Torah was originally given to the Jewish people was in the desert wilderness. 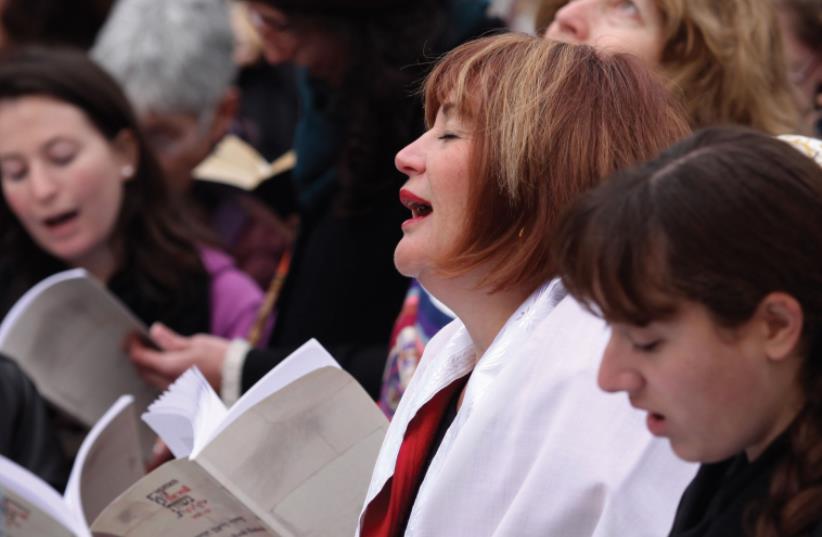