The general assessment in Jerusalem is that this is just the beginning. 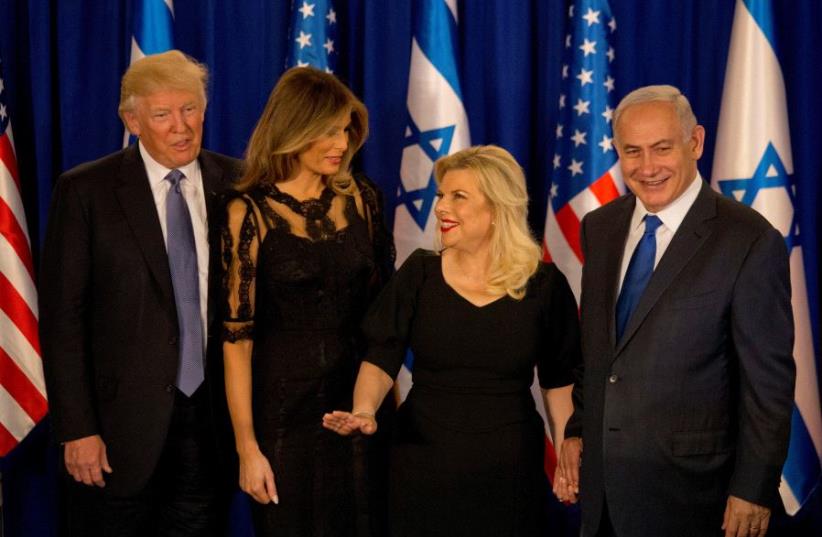