What would Peres say if asked: Does Facebook support terror?

Facebook has taken a few steps in the right direction. More needs to happen. 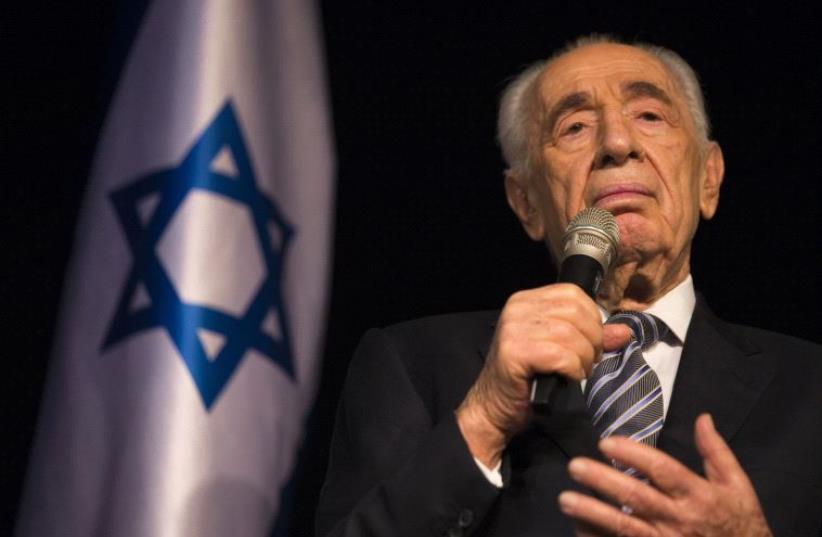