We have 69 years of “understandings” of the way things should work and how the press should be free. 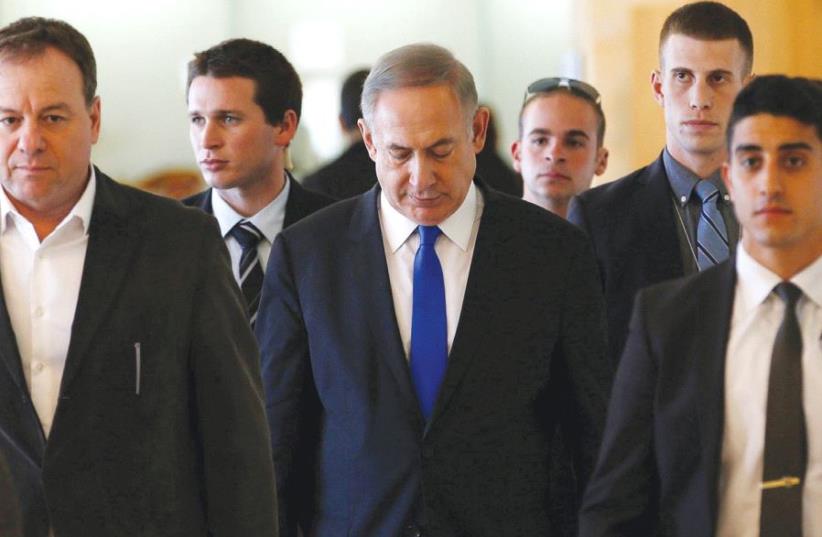