Encountering peace: It still is the occupation

Occupation is real, very real, and it will never be accepted by any of our neighbors. 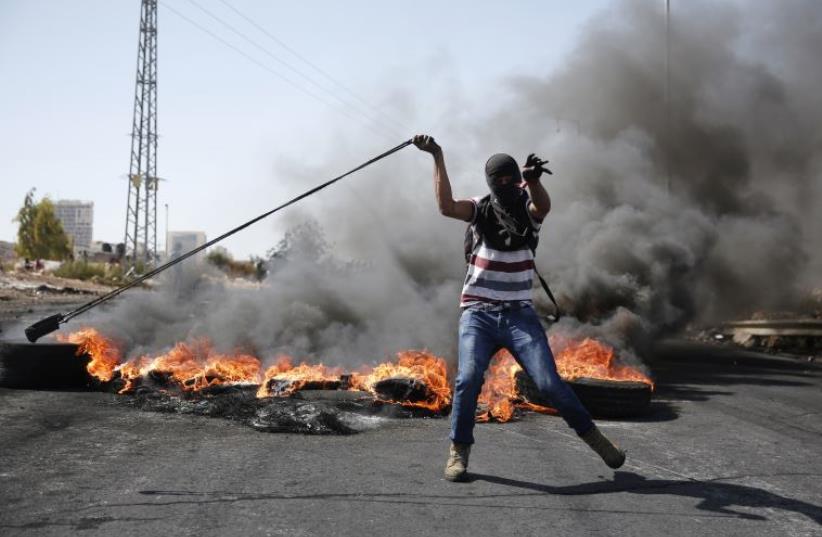