Enhancing the relationship between the Knesset and global Jewish community

Labor and Likud leaders were considering changing the wording of the Law of Return to say not “converts” but “converts according to Jewish Law. 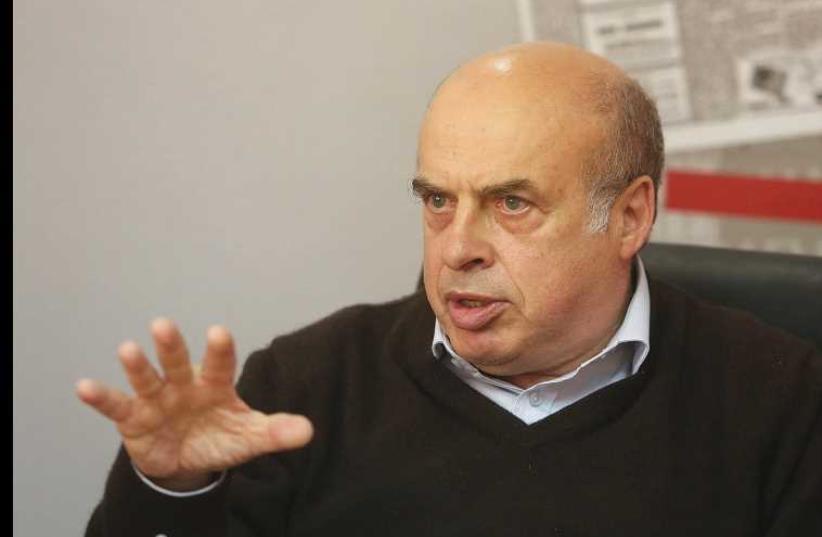