Finding the appropriate chief chaplain for the IDF

If there is any Israeli group for which it is crucial that such ideas be rejected and that the Torah’s concept of the equality of humanity be reinforced, it is the Israel Defense Forces. 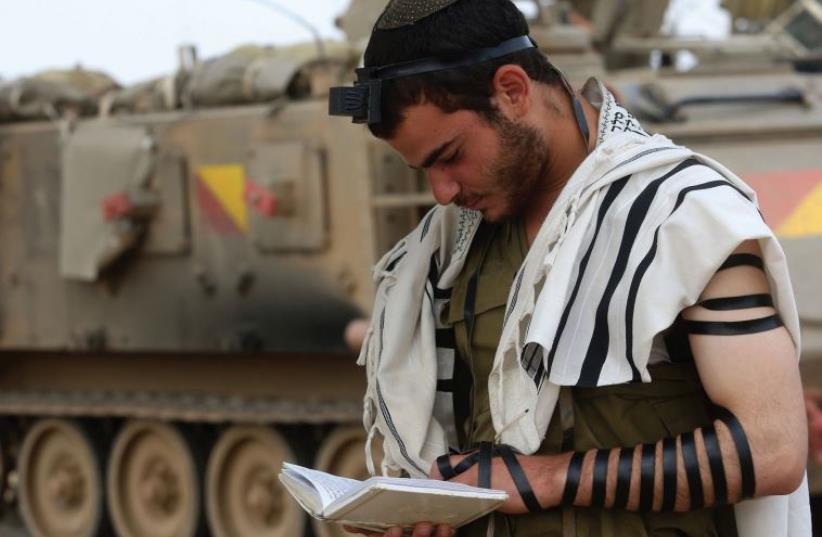