Flight of the Black Tulip: The Russians in Syria

The Russians have offered to aid Syrian President Bashar Assad drive Islamic State (IS) from his borders But a US official surmises that Putin has an ulterior motive. 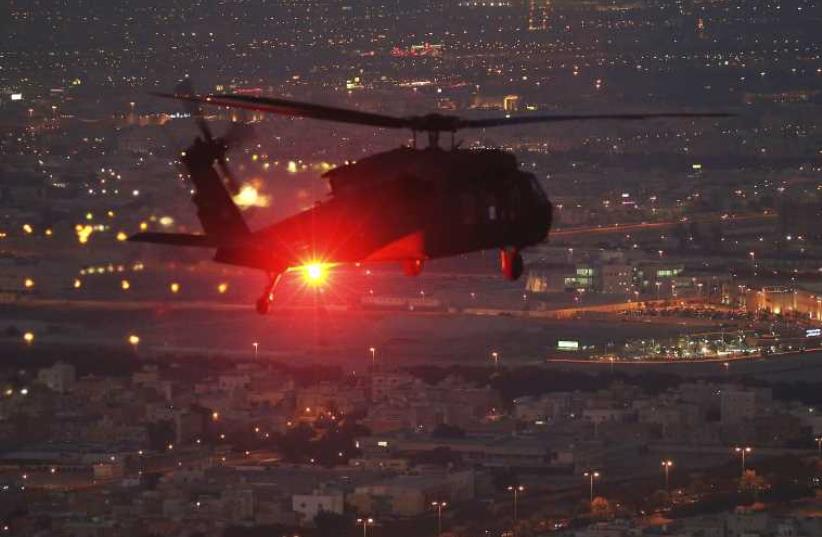