Grapevine: In defense of history

Peres was both a longtime resident and an honorary citizen of Tel Aviv. 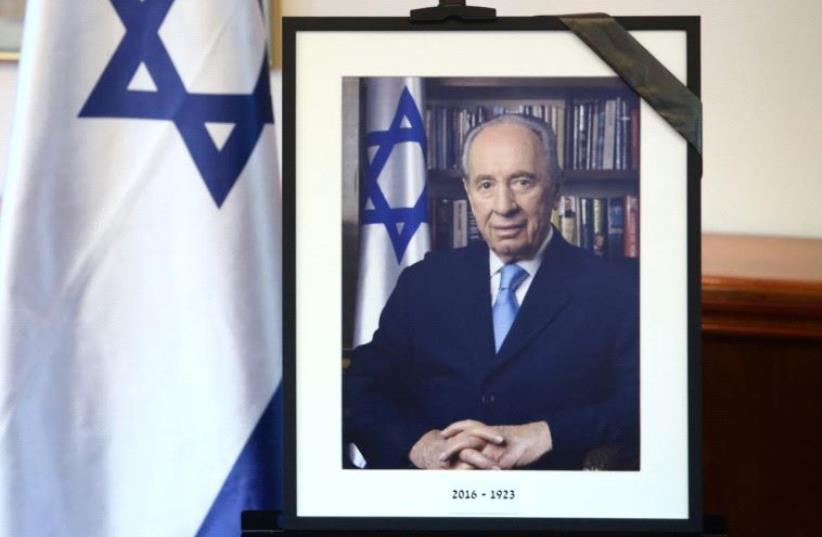