Shapiro is his country’s longest- serving ambassador to Israel in a period of three decades. 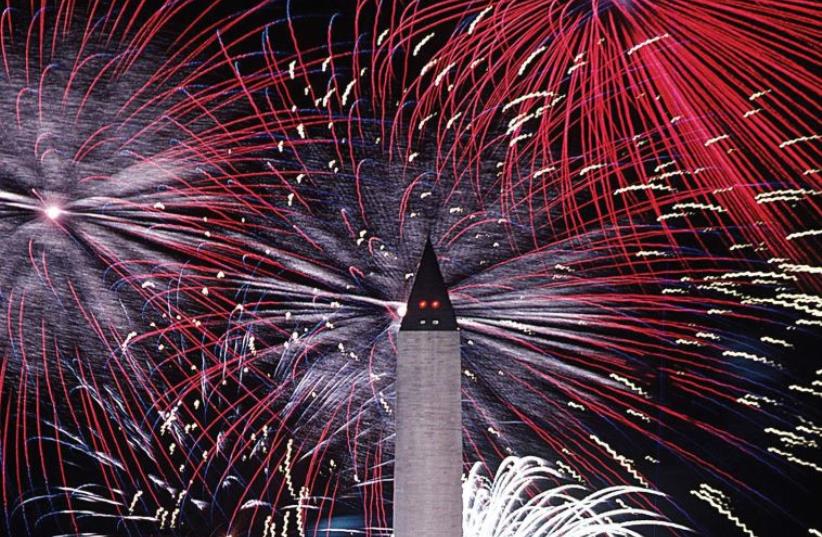