"The knowledge in these areas may help us with the required change.” 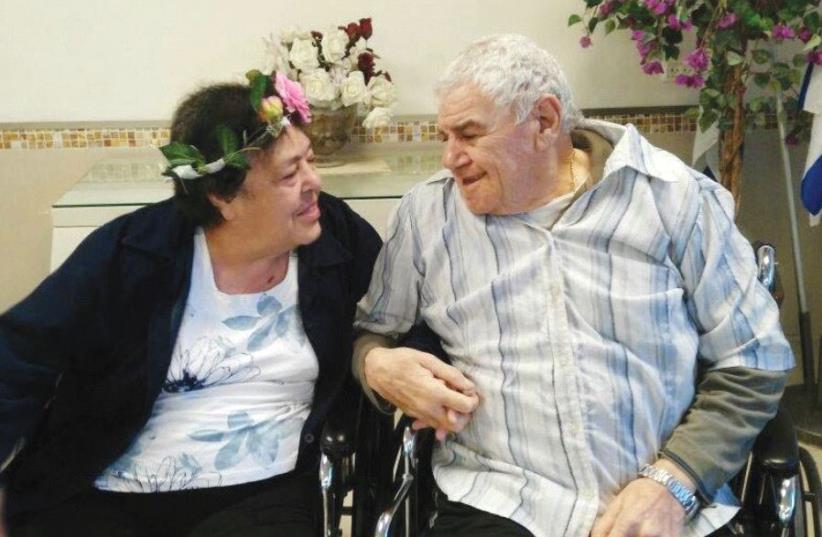