It’s time we started cracking down on the abhorrent, ugly or merely stupid behavior infecting this country from top to bottom. 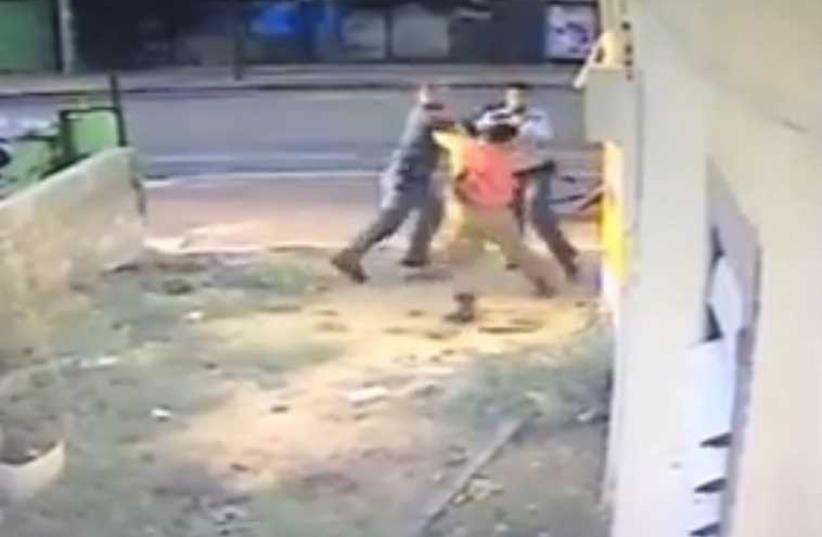