How to win the war on terror: A pragmatic view from Moscow

There is no doubt that terrorism has become one of the most evident phenomena of global changes since late 20th century. 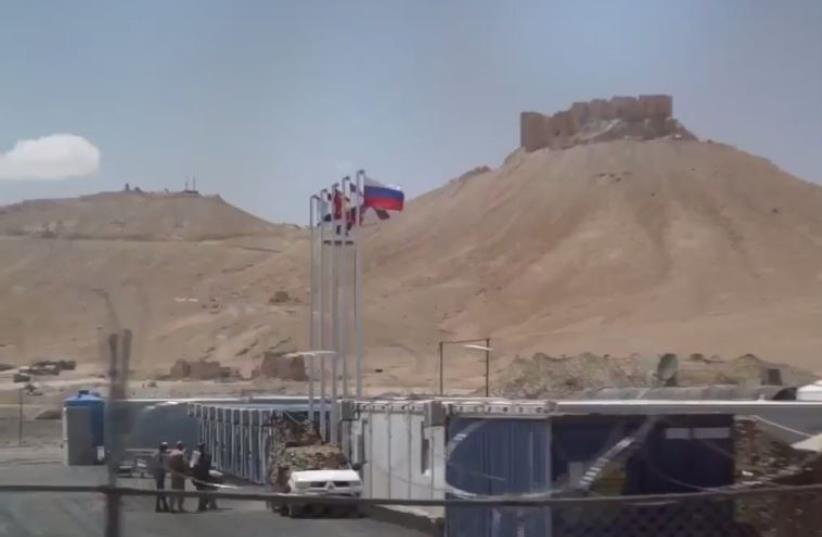