"As I write this piece, on the heels of Simhat Torah, meant to be among the happiest days of the year, mourning observances are beginning for a number of pure souls." 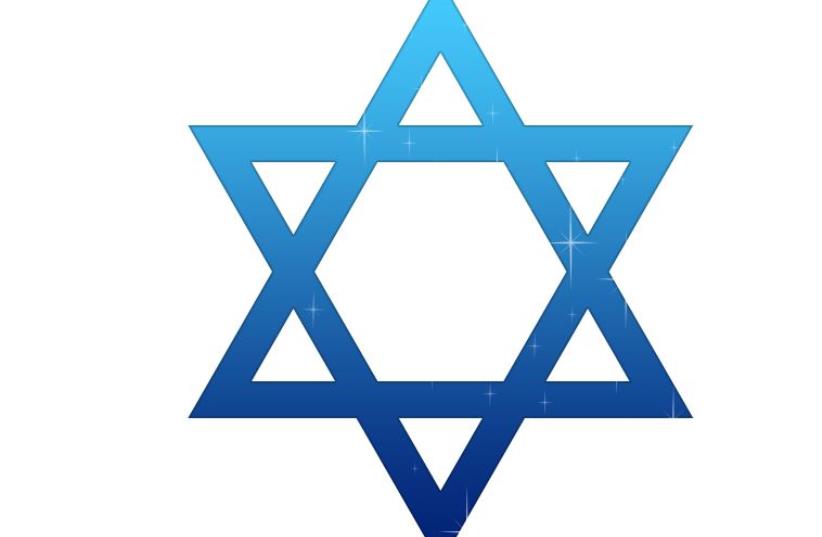