What is missing here is the Big Picture, the wide-screen perspective of Jewish history. 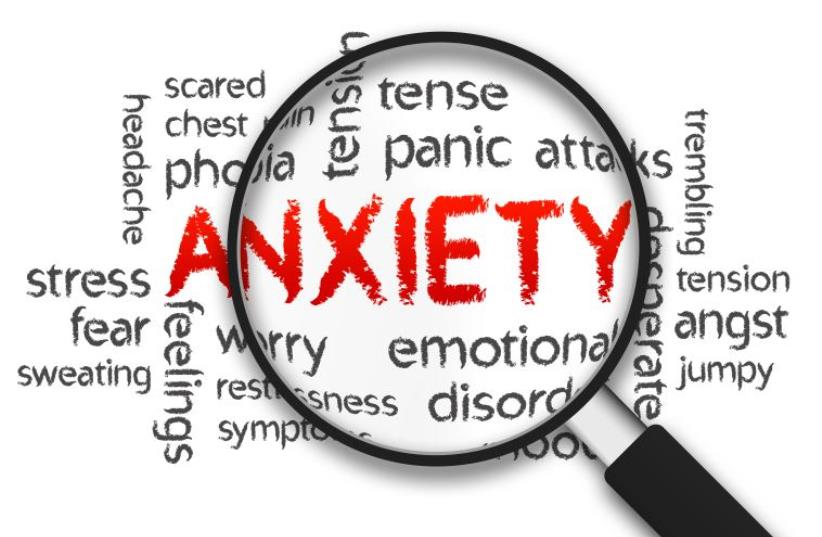