Instead of a deal, here’s a plan

The time has come for the Center, Right and Left in Israel, and for would-be leaders of religious movements, to show real leadership and to offer vision, and hope. 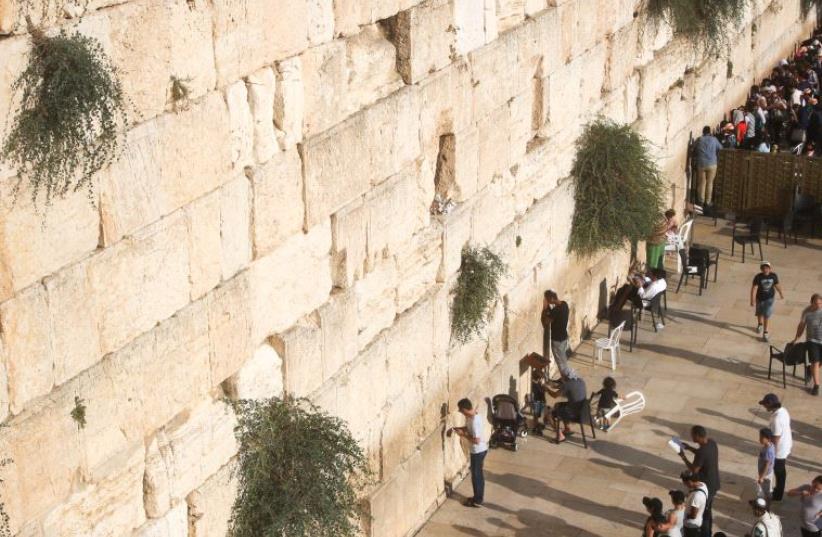 The author is a Jewish historian and award-winning author who teaches at Tel Aviv University and Hebrew University, and is a plaintiff on the Supreme Court case to enforce Jewish women’s right to Torah reading at the Western Wall.
Advertisement
Subscribe for our daily newsletter