BICOM seems determined to adhere to its commitment to two-state principles down to the last Palestinian – and to block debate on plausible alternatives. 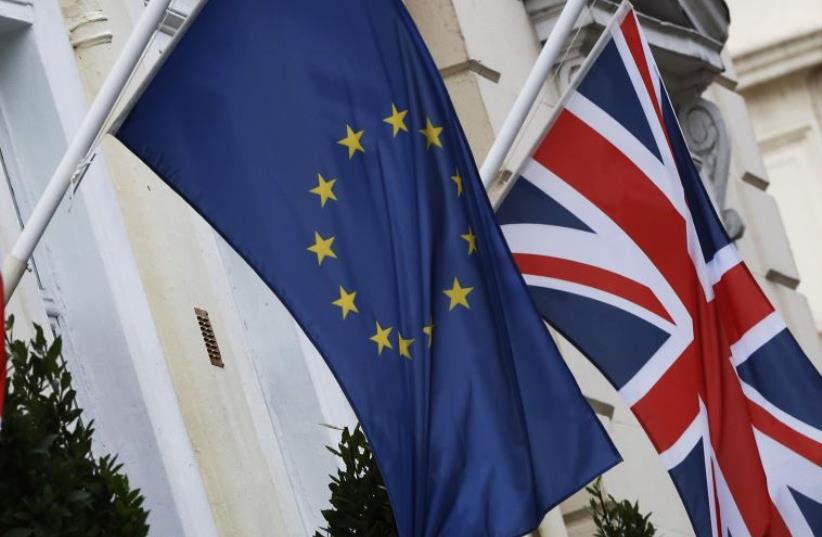