The truth is Ohana’s sexual orientation is immaterial in the face of his outstanding service to Israel and the security of the Jewish people. 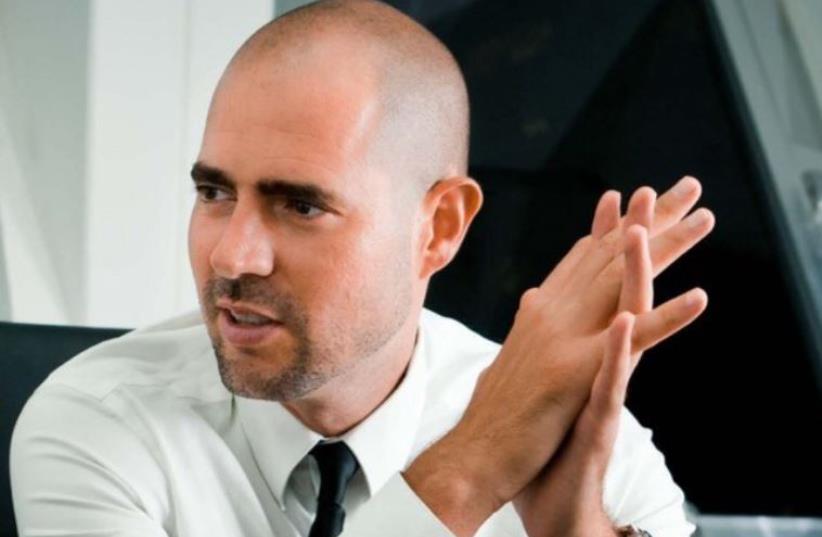 Shmuley Boteach is the international best-selling author of 30 books, including Kosher Sex and Kosher Lust. Follow him on Twitter @RabbiShmuley.