It happened to my family. It can happen to yours.

“It’s sad and so unfair. Did you see how proud she was tonight? But unless someone figures out how to fix things she’s going to wake up one day and find out...” 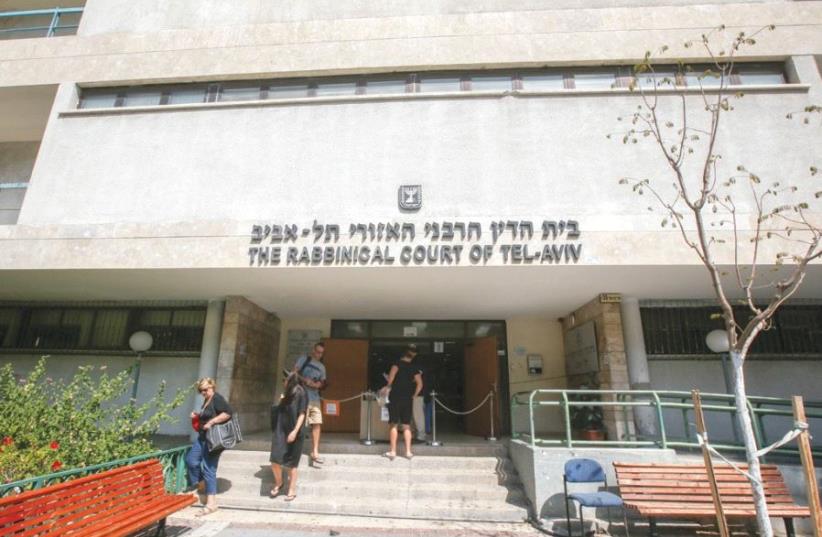