On Jerusalem Day we celebrate not only the liberation of Jerusalem, but Judea, Samaria and the Golan as well. We have much to be thankful for. 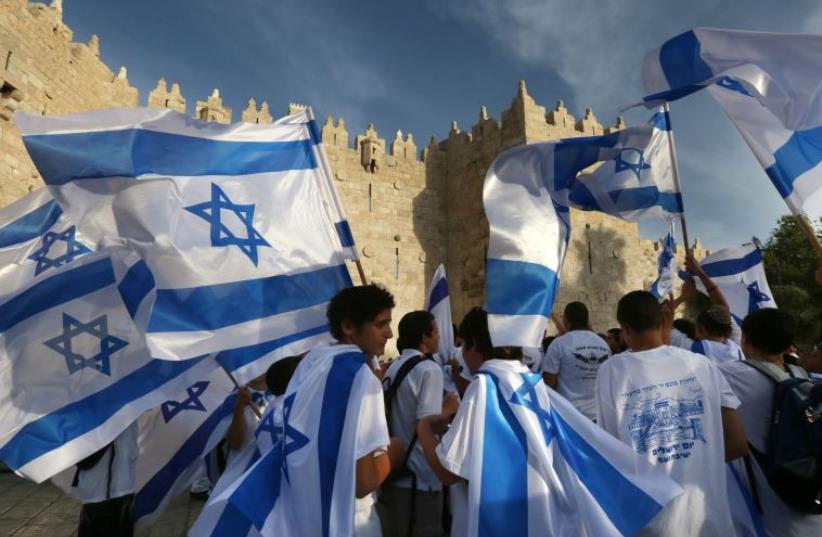