Maccabees: The challenge to traditional authority

There are still Jews today who see Davidic messianic monarchy as an ideal, rather than democracy. 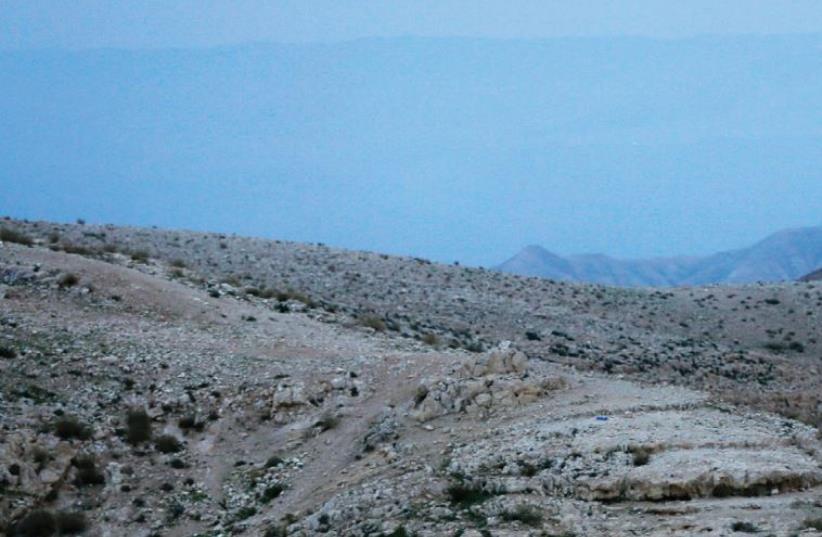