Ethics and truth are not a major concern for our media, their collaborators and the regulatory agencies. 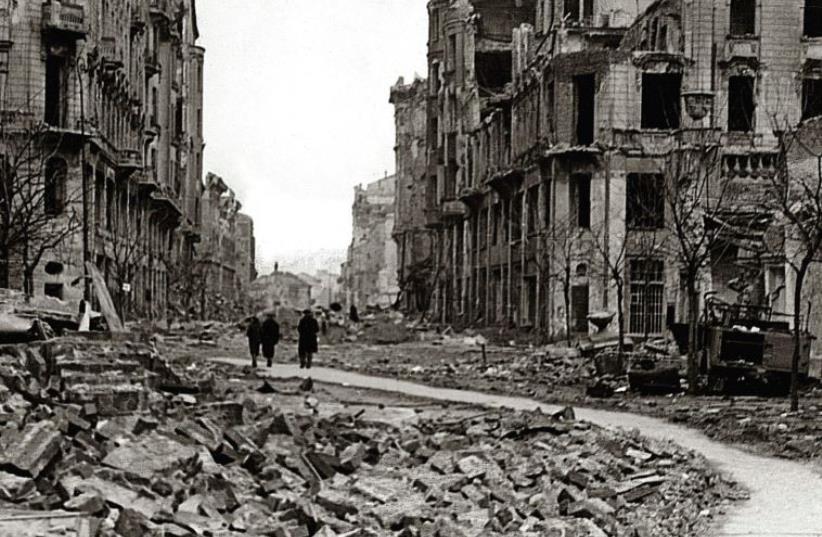