The media’s fulcrum is still way off-center, and the results of its framing and agenda-setting capabilities are overwhelmingly left-leaning. 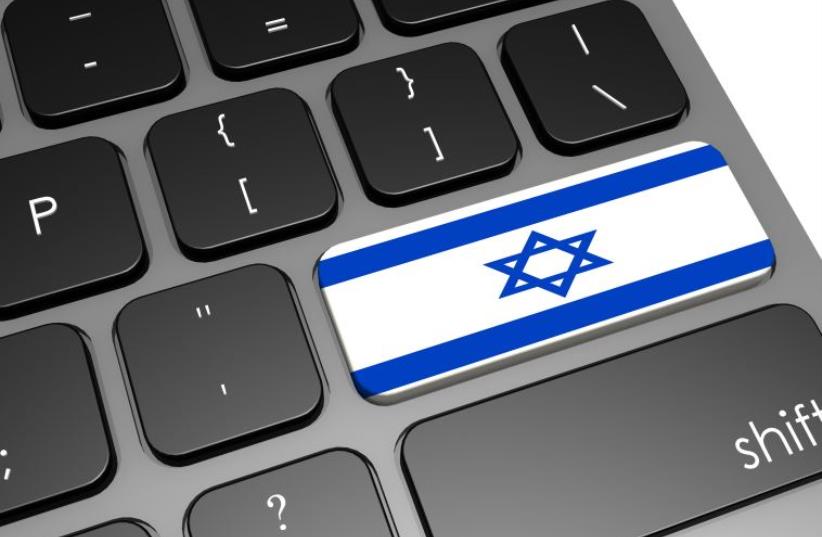