Media comment: The end of the never-ending IBA saga?

Media bias is not some imaginary wand that politicians wave about and which the media claims is, in a sense, “fake news.” 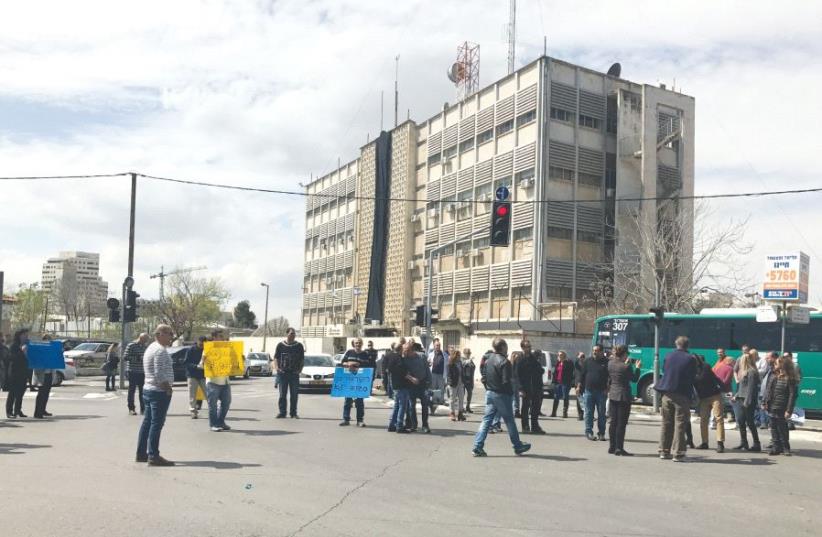