My father, the soldier of occupation

Lacking the benefit of my father’s first-person perspective has spurred me to do my own research into the US occupation of Japan, a subject I have found holds little interest for most Americans of my acquaintance. 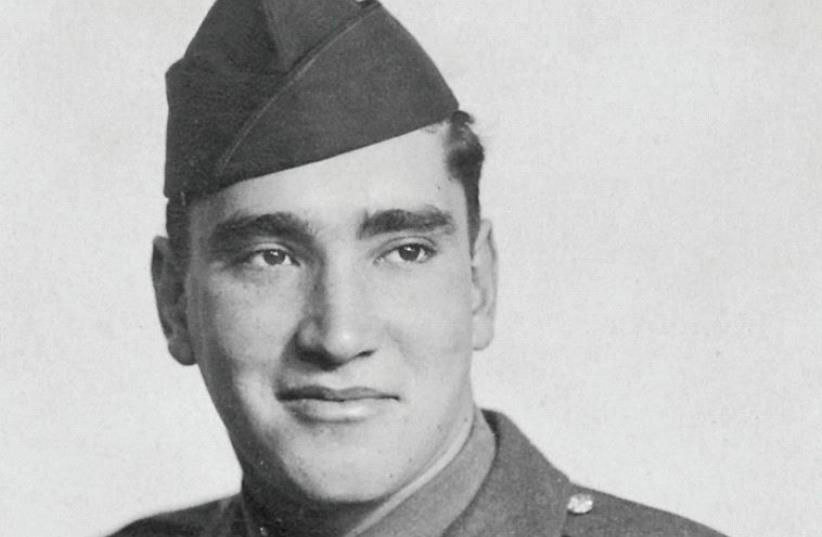