My Word: BDS, boos and Jerusalem

I’m more of a “laugh out loud” or “laugh in your face” type of person than a heckler. 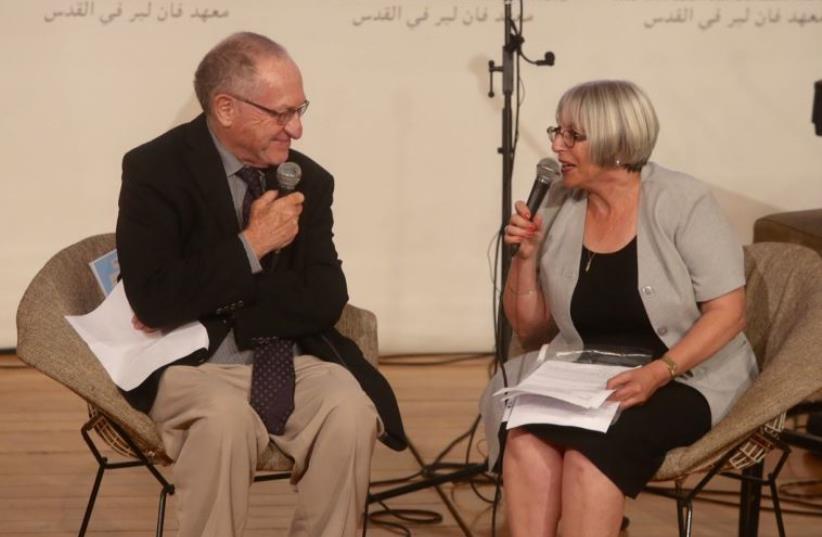