Israel is not going away. It’s not an experiment. It is a homeland. 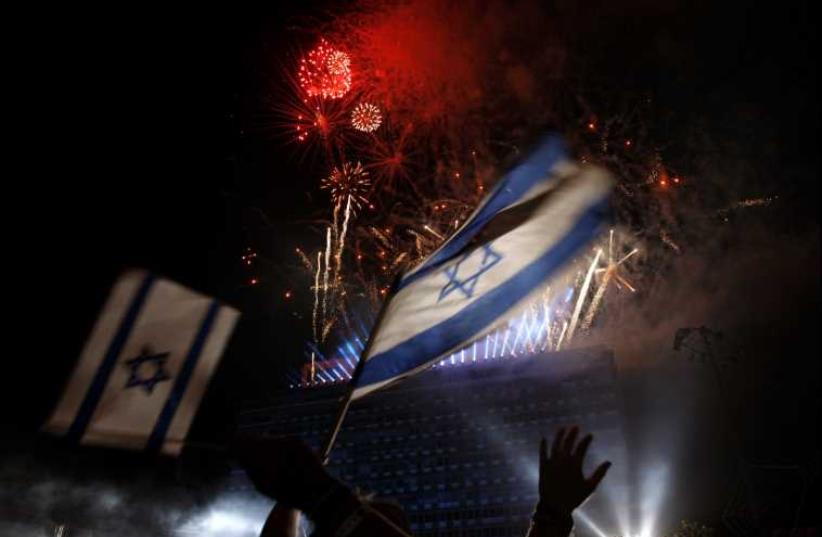