Leaders lashing out at journalists for doing their job is wrong. 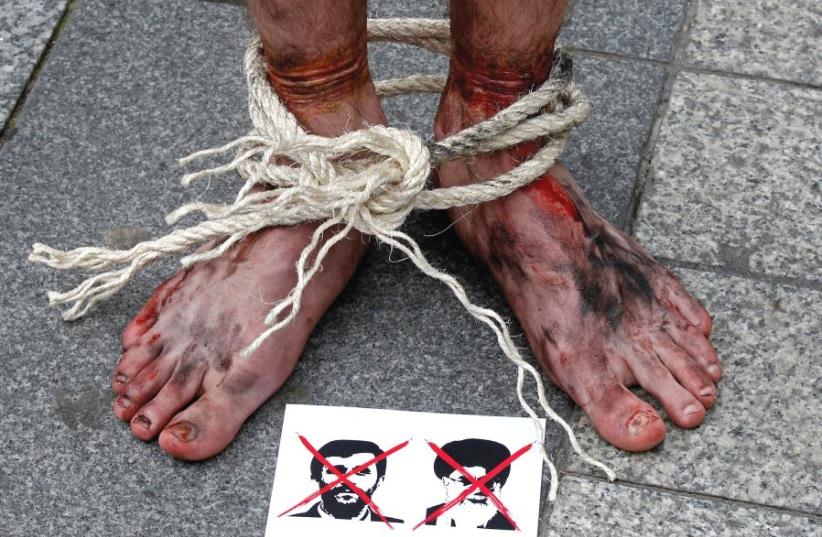