No Holds Barred: A Chabad rabbi apologizes for meeting the pope

The moral of the story is that not every dispute in Chabad is about pure ideology. 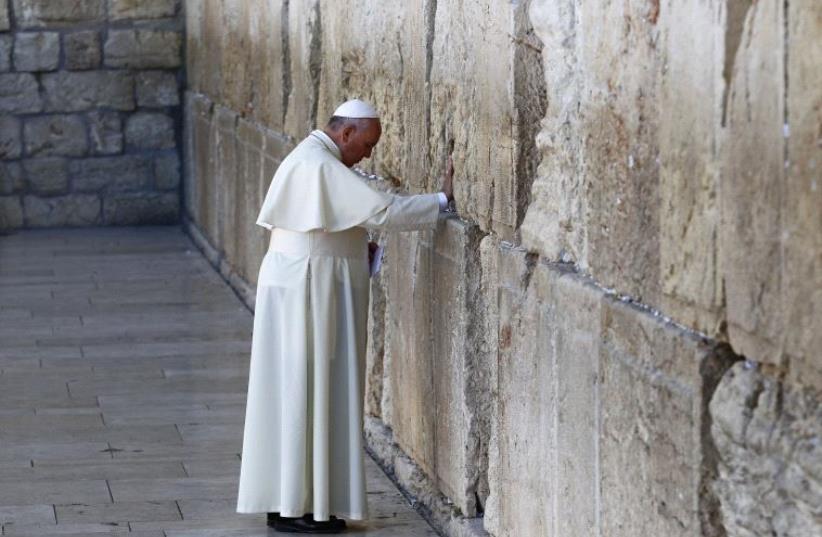