No holds barred: Cory Booker would never vote for Iran over Israel

Rather than judging Cory, the Jewish community should empathize with the difficult choice ahead of him. 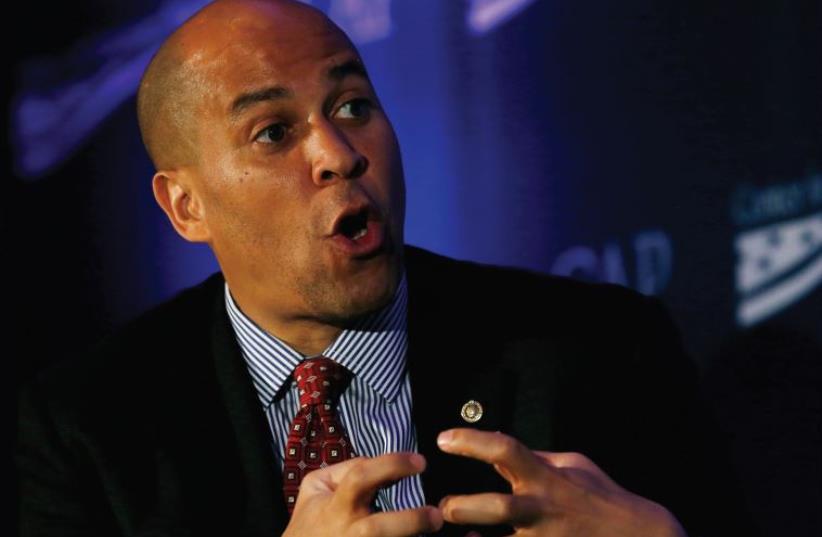 The author, “America’s rabbi,” whom The Washington Post calls “the most famous rabbi in America,” is the international best-selling author of 30 books, winner of The London Times Preacher of the Year Competition, and recipient of the American Jewish Press Association’s Highest Award for Excellence in Commentary. He served for 13 years as rabbi to the Jewish students of Oxford University. He will shortly publish The Israel Warrior’s Handbook. Follow him on Twitter @ RabbiShmuley.