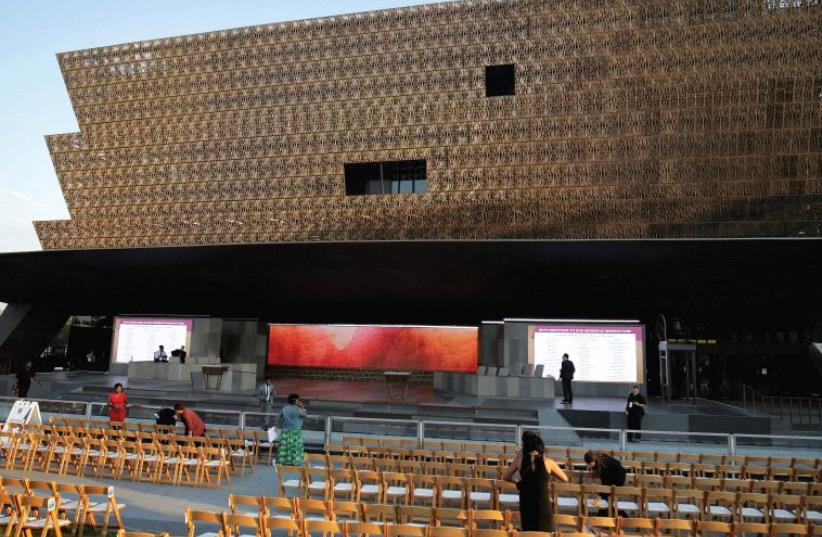 The author, “America’s rabbi,” whom The Washington Post calls “the most famous rabbi in America,” is founder of The World Values Network and is the international best-selling author of 30 books, including Wrestling with the Divine and The Fed-Up Man of Faith, both of which deal with the problem of human suffering. Follow him on Twitter @RabbiShmuley.