There are many wise, creative and worldly Israeli rabbis but in most cases, they are marginalized or even dismissed as being “Reform.” 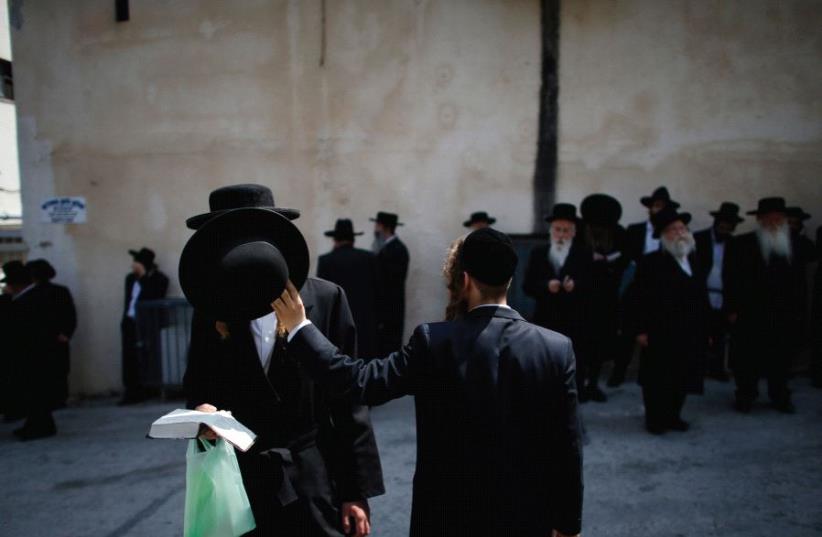