Out There: Blaming the bees

After more than three decades in this land, I had internalized this country’s penchant for always looking to find someone responsible for everything. 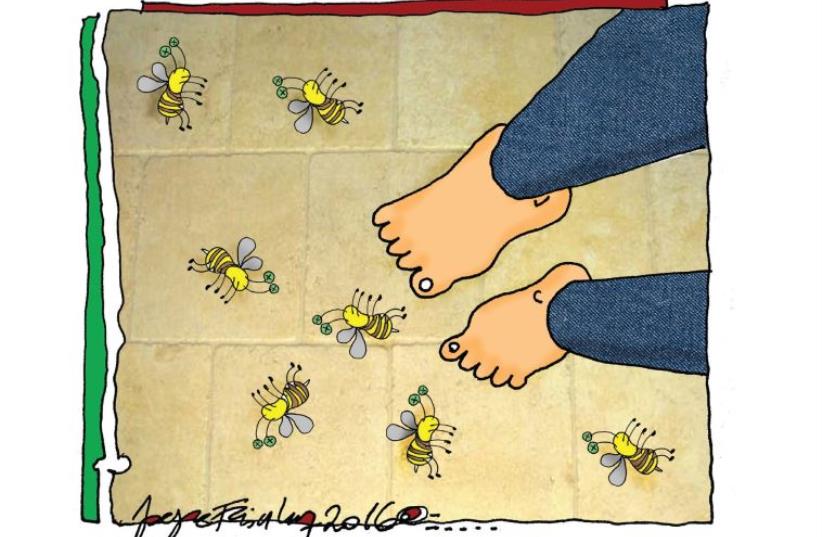