Change in Cuba? Possibly, but remember, a lot has happened in almost 60 years. 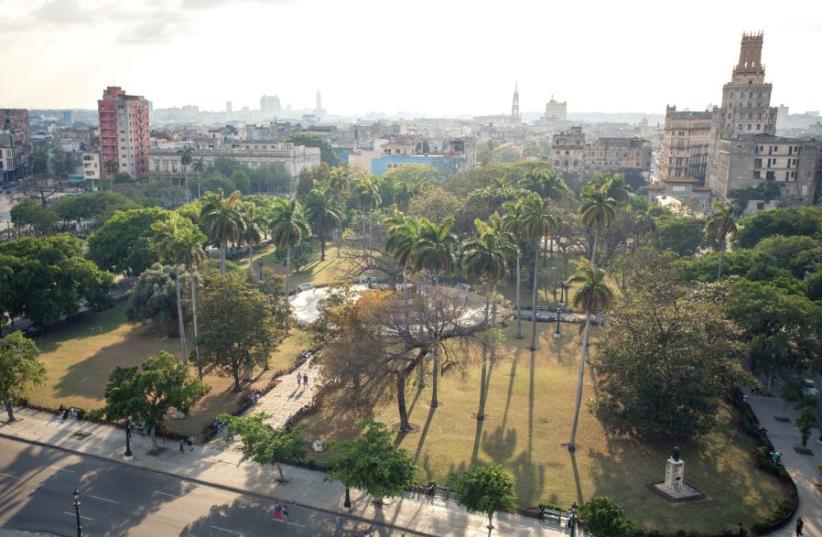 Is Cuba changing?
(photo credit: MEREDITH HOLBROOK)
Advertisement
Forget a world of plastic in your wallet.Colors, colonialism, rickshaws, cockroaches, and the best lobster I’ve ever had. Not very consistent, but in this dimension we can get a glimpse of the technological era our parents may have grown up in.Havana is its own world, and regardless of people’s opinions of expected rapid change, standing on its streets, it is evident there is still a long road ahead. Forget LTE, 4G, 3G – even in the city’s newest and most prestigious hotels, Wi-Fi is scarce at best and commands a premium. 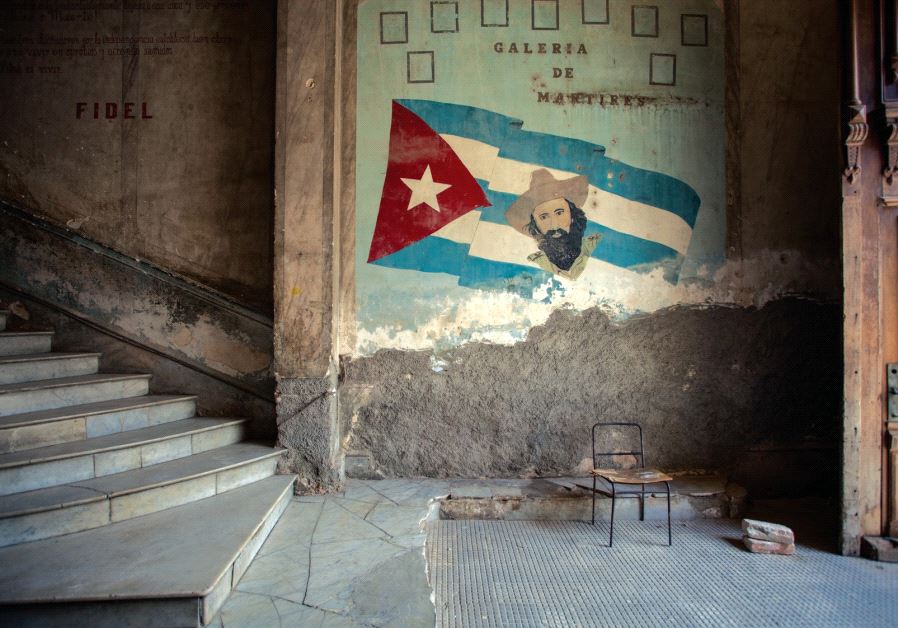 (MEREDITH HOLBROOK)If you are the person your friends and family complain about spending too much time online, tell them to book you a trip to Cuba. For many – especially for the millennial – this time travel results in better posture and an increased attention span.Stepping aside from this technological rant, let’s talk people, sights and sounds: beautiful. Havana is much more than those vintage cars we find so cute; they have other, newer, cars too. It is more than breaking out to dance and sing in the street.I had the best seafood of my life, on par with that of New Zealand. The people are extraordinary. This place allows you to let down your guard, say yes, and maybe start trusting in something again. There is a vibrant buzz at each corner. Is this what we call living? Even though Havana has always been a popular destination for the artistic eye, this March it changed its look, with groups of university Spring Breakers. Sorry, Americans, this is the one country you’ll travel to that doesn’t want your money; when exchanging US dollars expect a 10-18% penalty. 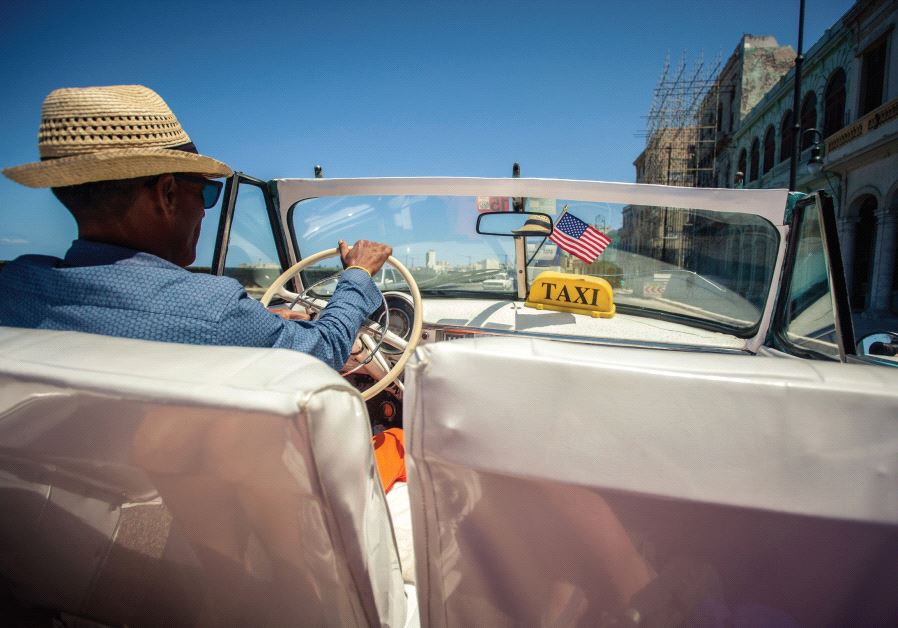 (MEREDITH HOLBROOK)Since the embargo was lifted, the only evidence of change in Havana is the types of tourist and where they are able to stay.The government recently approved the use of Airbnb, allowing locals to rent out their Castro-plastered abodes to eager foreigners.This city of roughly 2.1 million people has a total of two ATMs, which are not guaranteed to work. Some banks will accept credit cards to withdraw money, but not if the plastic bleeds red, white and blue. 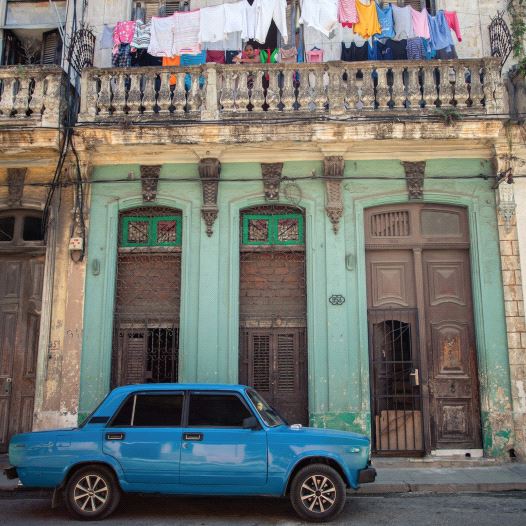 (MEREDITH HOLBROOK)Want to book a domestic flight? Try finding a Cubatur office – as they can change location around various hotels – and you can feel nostalgia for what travel looked like 30 plus years ago. Even after arriving three hours early to the minimal security airport, you may be asked to return another day.Change in Cuba? Possibly, but remember, a lot has happened in almost 60 years.In the meantime, enjoy living, enjoy the moment and enjoy this one magical place that forces you to look up from your electronic device.The author is a photographer.