Police and Thieves: After the knives are put away

"It has been years since there was this sort of public fear here, and it shouldn’t be taken lightly. " 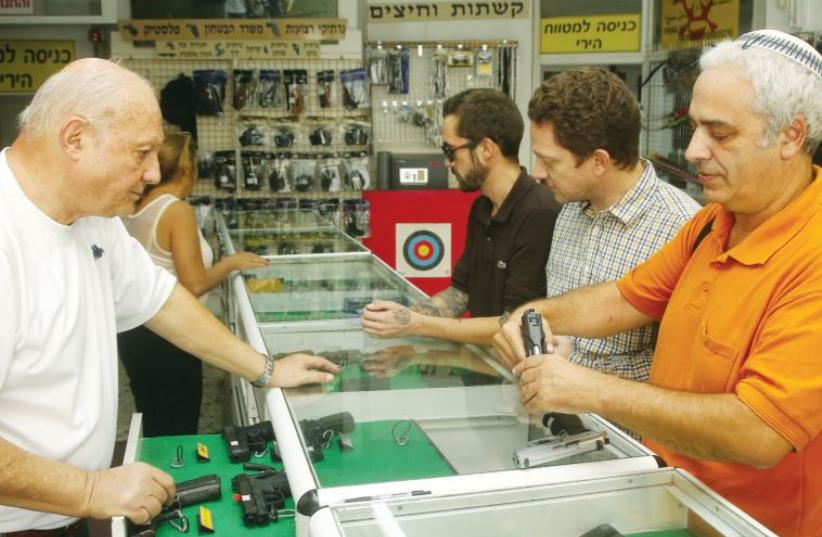