Prime ministers and relationships with media

In Britain, as in Israel, criminal law is too indiscriminate to regulate the complex relationship between media and officeholders. 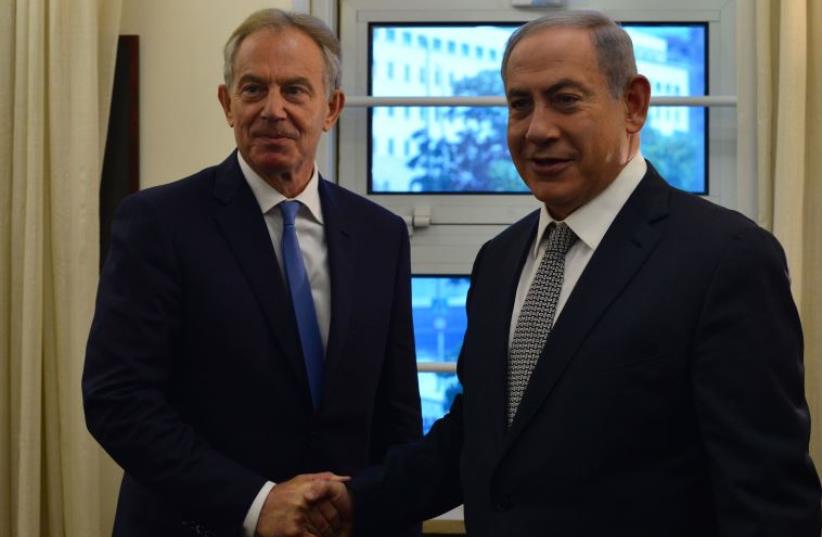