Lauder has joined the J Street crowd that believes it knows what is best for Israel and will “save it from itself.” Does he realize how paternalistic he sounds? 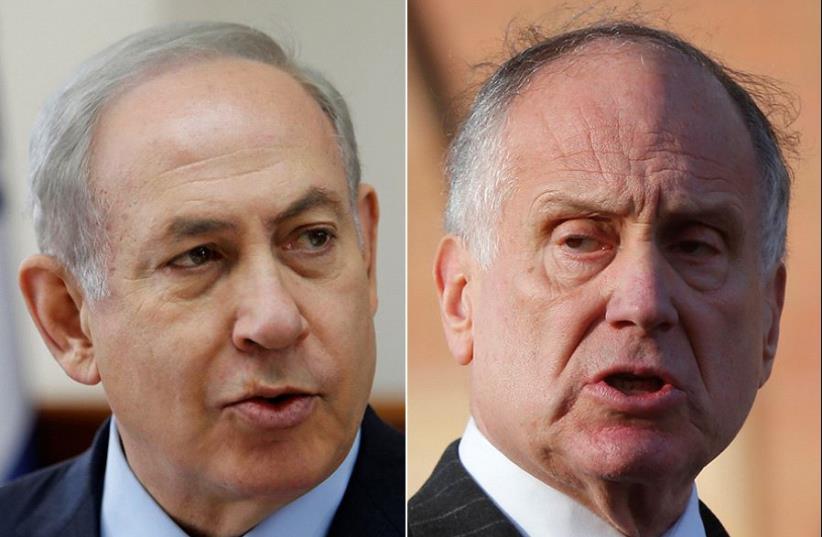