Should we stand by knowing that Hamas intends to attack us? 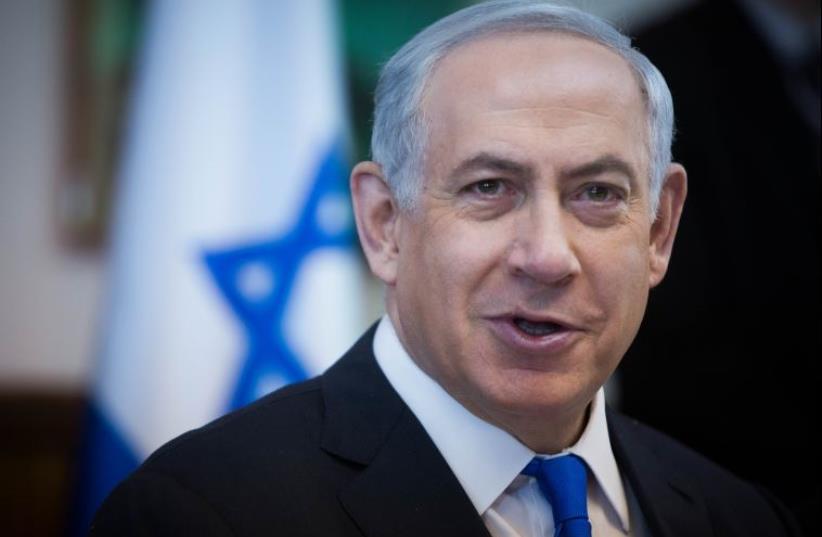 The writer’s website can be viewed at www.wordfromjerusalem.com.He may be contacted at [email protected]