Snap Judgement: The limits of empathy

The 9/11 attacks did not noticeably influence discourse abroad on the Israeli/Arab conflict, or generate any additional sense of identification with victims of terrorism here, for several reasons. 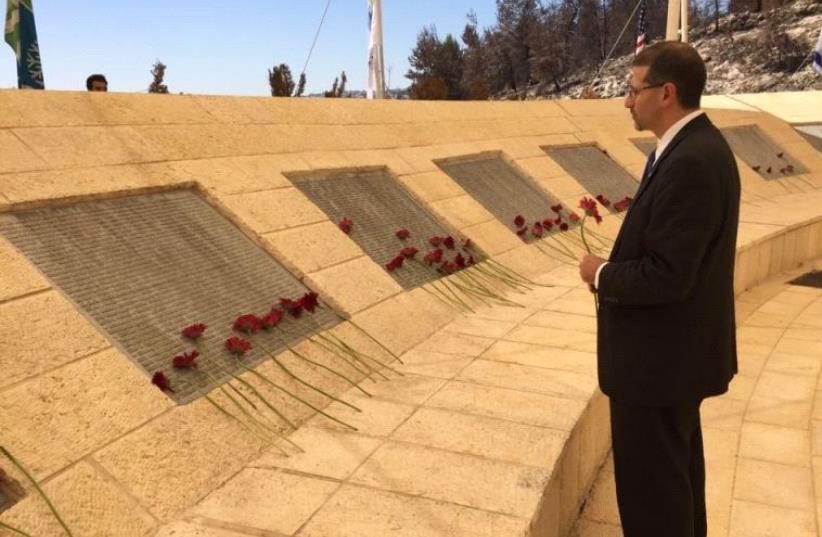