The end of the Ashkenazi world

The Holocaust and accelerating pace of assimilation have transformed the Diaspora into a set of independent Jewish enclaves vibrant in spiritual life but completely lacking any national cohesion. 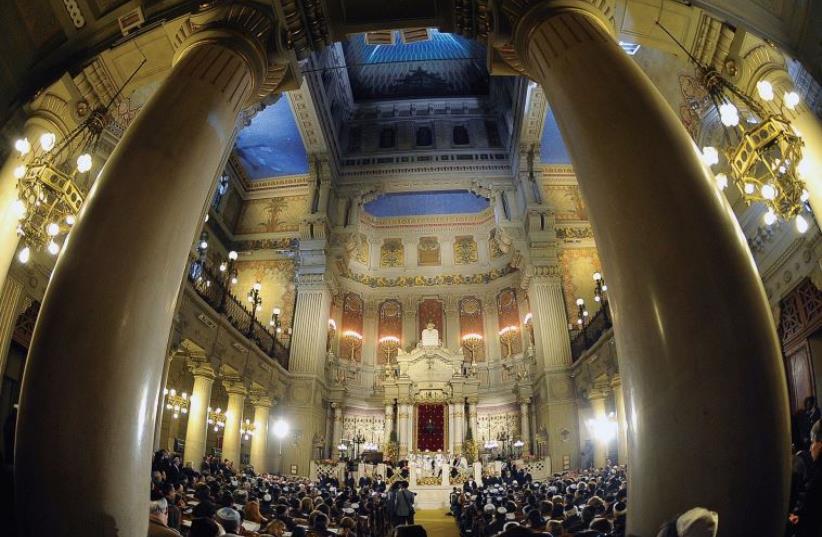 The author lives and works in Silicon Valley, California. He is a founding member of San Francisco Voice for Israel.
Advertisement
Subscribe for our daily newsletter