“Israel Apartheid Week” has seen an outpouring of vitriol aimed not only at Israel but also at SA Jewry. 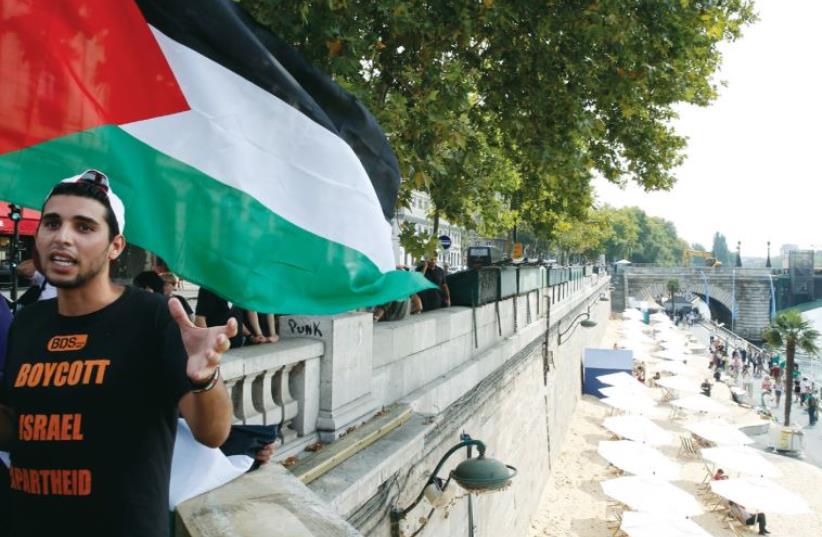