The fight for historical truth about the Holocaust in Ukraine

The current conflict with Russia has further radicalized the Ukrainian approach to historical memory. 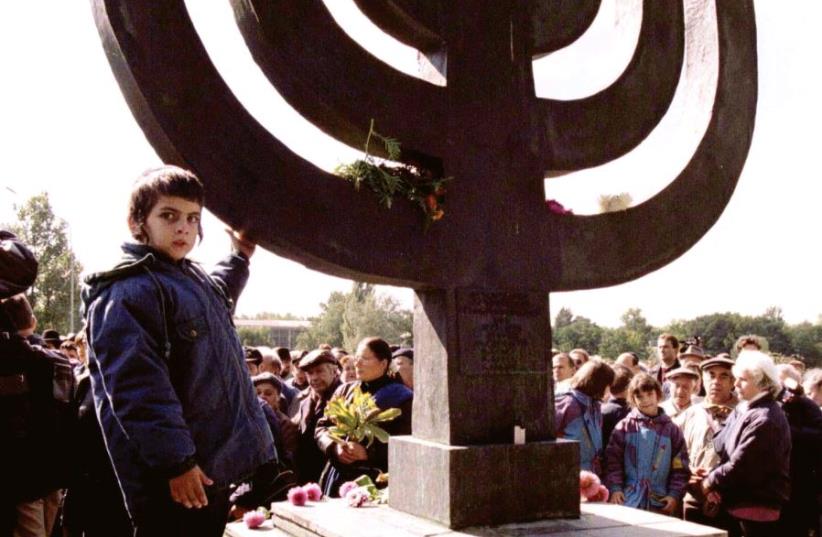 An annotated version of this article is available from the Israel office of the Simon Wiesenthal Center: swcjerus@netvision.net.il.
Advertisement
Subscribe for our daily newsletter